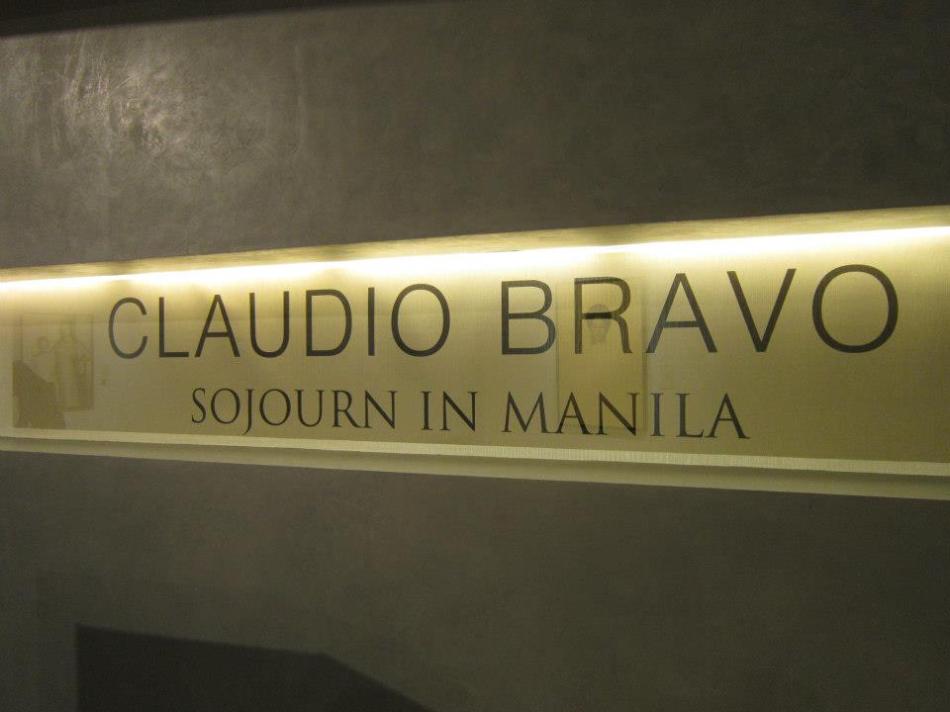 Last 18 September 2012, in celebration of the 202nd Anniversary of the Independence of Chile, the Embassy of Chile and the Energy Development Corporation with the cooperation of the López Foundation launched a splendid exhibit entitled Claudio Bravo: Sojourn in Manila. Featuring an assembly of 41 paintings, the exhibition includes some of the late artist’s portraits of Manila’s distinguished members of high society as well as a couple of exceptional sketches and still-life paintings.

The exhibit was a poignant reminder of Manila’s genteel past. It reflected the calm before the storm, of a dignified city and an elite that tried to distinguish itself from the new, emerging money. Indeed, one can see that those society men and ladies painted by Bravo exuded calm and a rather intentional casualness. Without compromising the old charm of the “ancien regime”, the society figures tried to connect with the hippie era emerging in the late 60s.

The hyperrealist in Bravo brought out the vividness and lushness of color. His use of light gave his works an undeniable charm that enthralled the eyes. Indeed, Bravo claimed that his Manila portraits were his most lucid works. 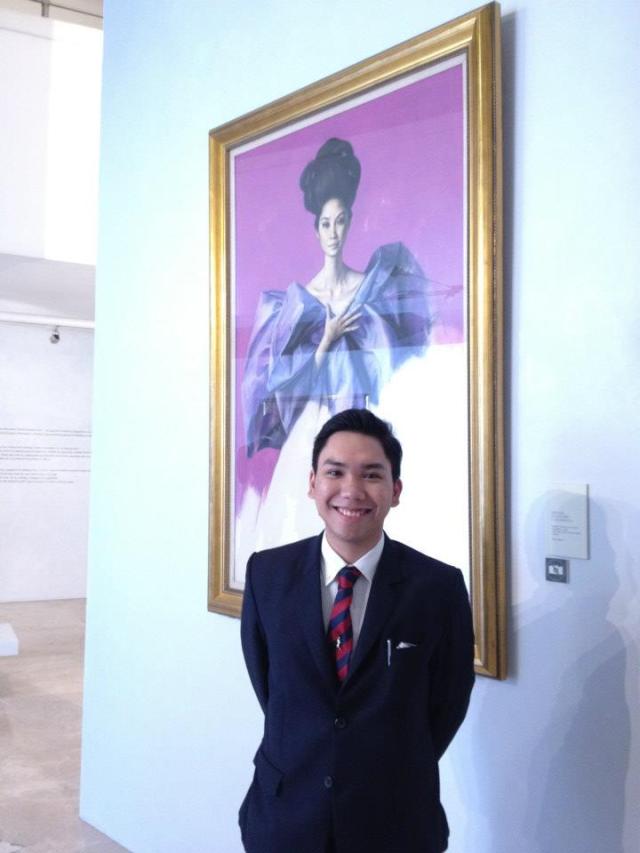 In a display of force, members of Manila’s original “400” or members of Manila’s original families braved the traffic to attend an affair that celebrated something noble and heroic between Chile and the Philippines. The Ambassador of Chile, His Excellency, Sr. Don Roberto Mayorga emphasized that there is always something lofty when two countries come to celebrate the good that they share. Bravo, no doubt, contributed to the mutual friendship of Chile and the Philippines. 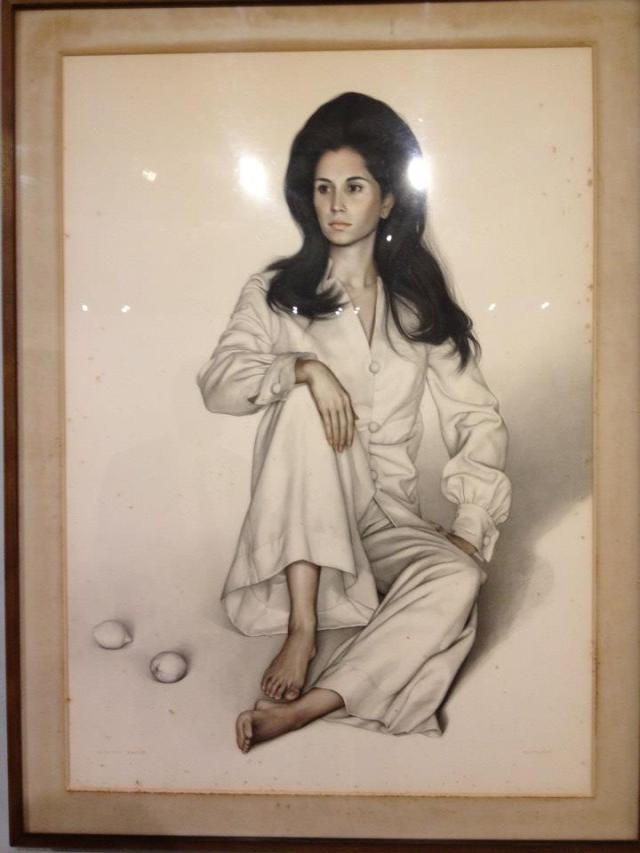 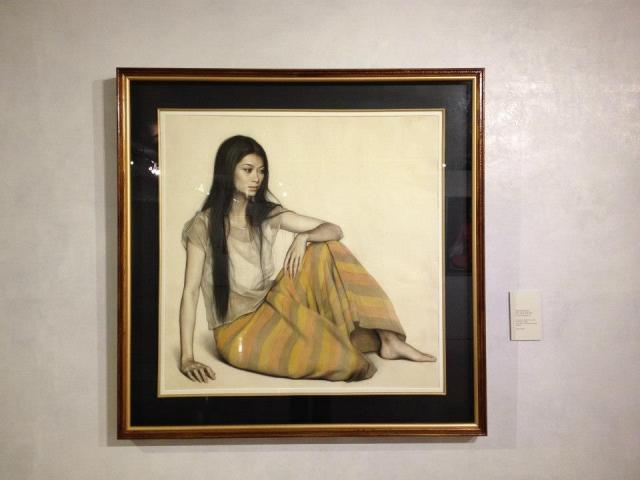 The exhibit ends this October at the Metropolitan Museum.

Things made yesterday still influence us until today. Things made today will influence us tomorrow. Things of the essence such as faith, culture, food, music and values should never disappear nor eroded by the times. Instead, these must be recorded, lived and shared. Something made yesterday - hecho ayer - can be tomorrow's saving grace. Never ignore the past.
View all posts by hechoayer →
This entry was posted in CULTURA, LA VIDA FILIPINA and tagged Claudio Bravo, Manila high society, Metropolitan Museum, Sojourn in Manila. Bookmark the permalink.